WAY TO GO! YOU'VE MADE YOUR 3 YEAR OLD CLINICALLY DEPRESSED! 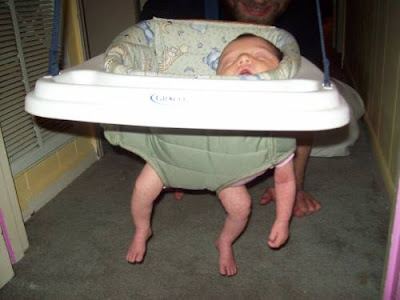 IS YOUR YOUNG CHILD DEPRESSED? NO, LIKE CLINICALLY DEPRESSED?

A new study says its possible, and it could be all your fault.

An article out of Chicago talks about a study that major clinical depression can be very real in kids as young as 3 years old!

Here's some of the article:

Depression in children as young as 3 is real and not just a passing grumpy mood, according to provocative new research.

The study is billed as the first to show major depression can be chronic even in very young children, contrary to the stereotype of the happy-go-lucky preschooler. 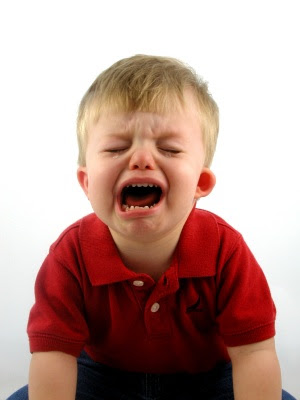 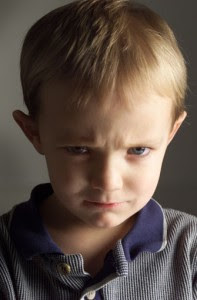 Luby's research team followed more than 200 preschoolers, ages 3 to 6, for up to two years, including 75 diagnosed with major depression. The children had up to four mental health exams during the study.
Among initially depressed children, 64 percent were still depressed or had a recurrent episode of depression six months later, and 40 percent still had problems after two years. Overall, nearly 20 percent had persistent or recurrent depression at all four exams.

Though sure to raise eyebrows among lay people, the notion that children so young can get depressed is increasingly accepted in psychiatry. 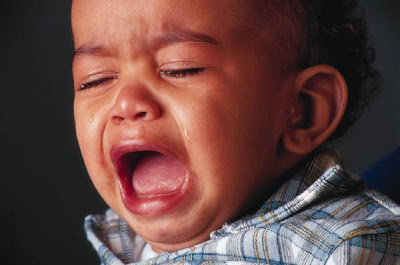 Depressed children appear sad even when playing, and their games may have themes of death or other somber topics. Persistent lack of appetite, sleep problems, and frequent temper tantrums that involve biting, kicking or hitting also are signs of possible depression, Egger said.
University of Massachusetts psychologist Lisa Cosgrove said she is skeptical about the accuracy of labeling preschoolers as depressed, because diagnostic tools for evaluating mental health in children aren't as well tested as those used for adults.
And Cosgrove said that while early treatment is important for troubled children, “we just have to make sure that those interventions aren't compromised” by industry pressure to use drugs.

Uhhh..ok. I like how the article says, "Though sure to raise eyebrows among lay people..." ...how about just normal people.

I guess it won't be long until we are watching TV and hear, "Ask your doctor about CHEWABLE Prozac!", or "Don't you think your child needs Lexapro? Now in Bubblegum flavor"

Here's the full article if you want to check it out:
Click Here!
Posted by Adam Montiel at 2:30 PM